Xavier Bruyere designed a custom campaign for Reichbusters. Pascal Cauchy translated the French files to English. The campaign contains 4 missions and can be downloaded here. 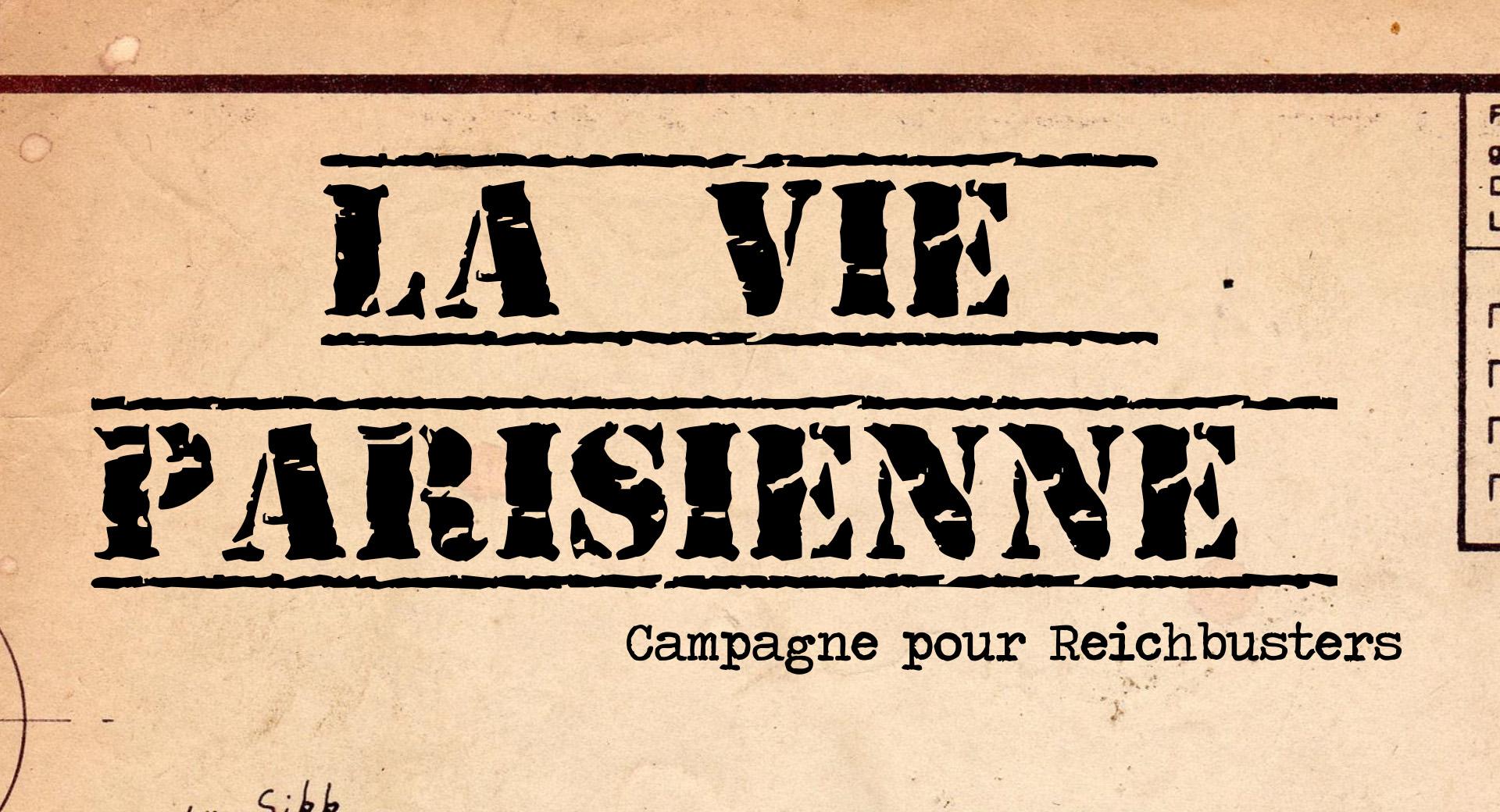 Last month Mythic Games released an FAQ and Errata file for Reichbusters. You can download it here if you haven't already. The big rule change is how noise works for loot. Now enemies drop loot face up (still using the star symbol) and if you search for loot in an area you flip all tokes in that area face up and you can add one loot token to your player dashboard immediately.

Personally i like the rule update alot. When i was designing my solo Raid for Red Hawk i noticed that I never searched for loot so i changed that rule myself. Now that there is an official rule i have updated my raid with the new rules. You can download the updated file here.

Mythic also announced that they will release a new campaign for the game called Operation Wolfley. It will be a narrative experience spread over 3 missions. 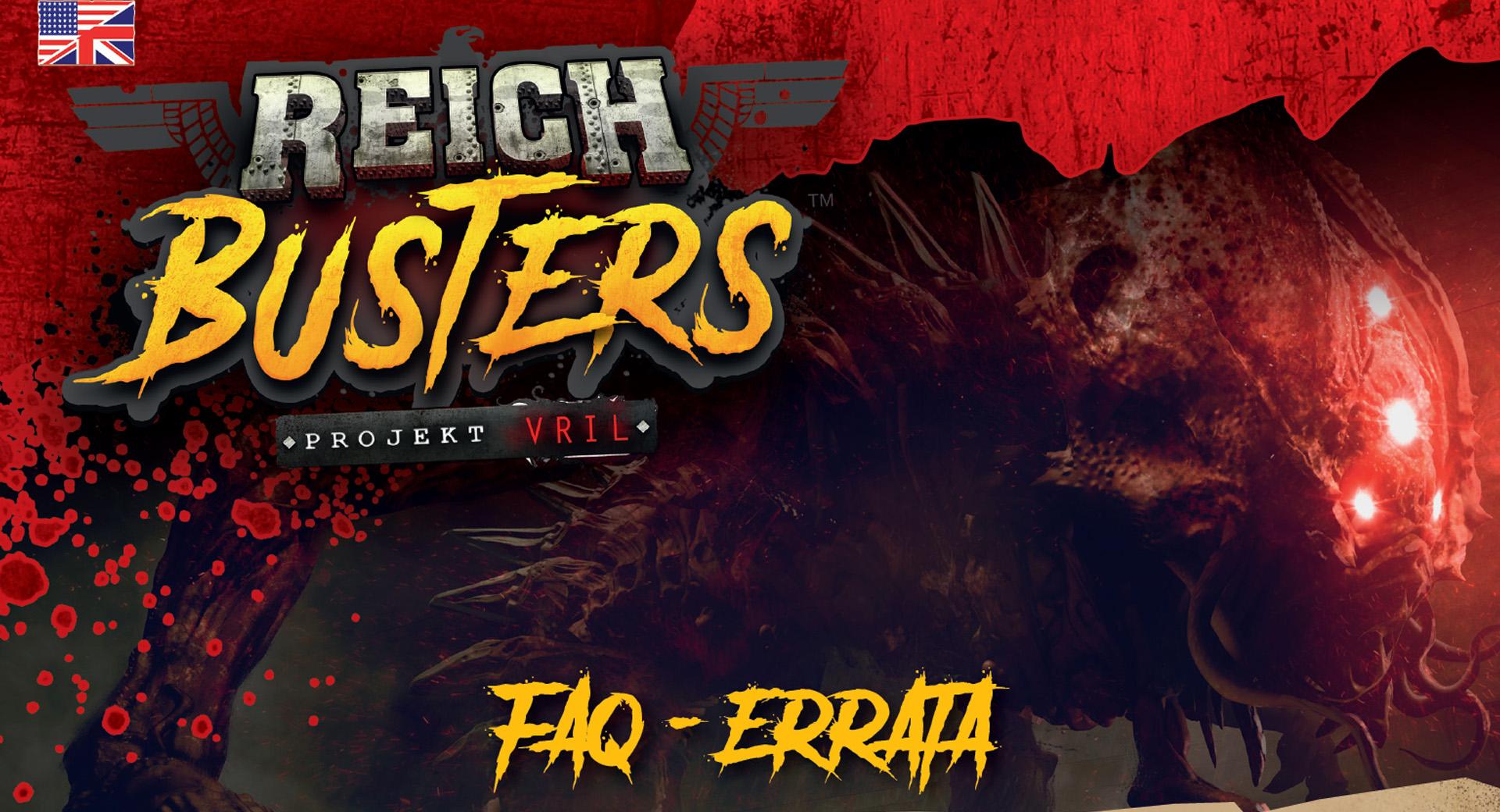 Right now i am busy painting the core set of Reichbusters. This is taking up a lot of my spare time so i don't have much time to design the next solo raid mission.
However i already have an idea for the Brick character and i hope to get started soon.

Thank you guys for your patience and if you designed your own Raids, Campaigns or Reichbuster files do not forget to submit them to the website!