The mission starts with Brick in big trouble. He is captured and is currently being escorted to a Nazi Professor in a secretive bunker. Can he find his weapons? Can he escape before it's too late? And what the hell is being guarded in all these prison cells?
For this raid mission, I got inspired by the popular FPS linear video games from a few years back.
In the first part of the game (stealth), Brick will have to find a way to fight himself to get some weapons.
In the second part of the game (post-alarm), he will have to escape the map while being hunted by soldiers and creatures alike.
I hope you enjoy this raid mission, I had a lot of fun designing it.
Dieter 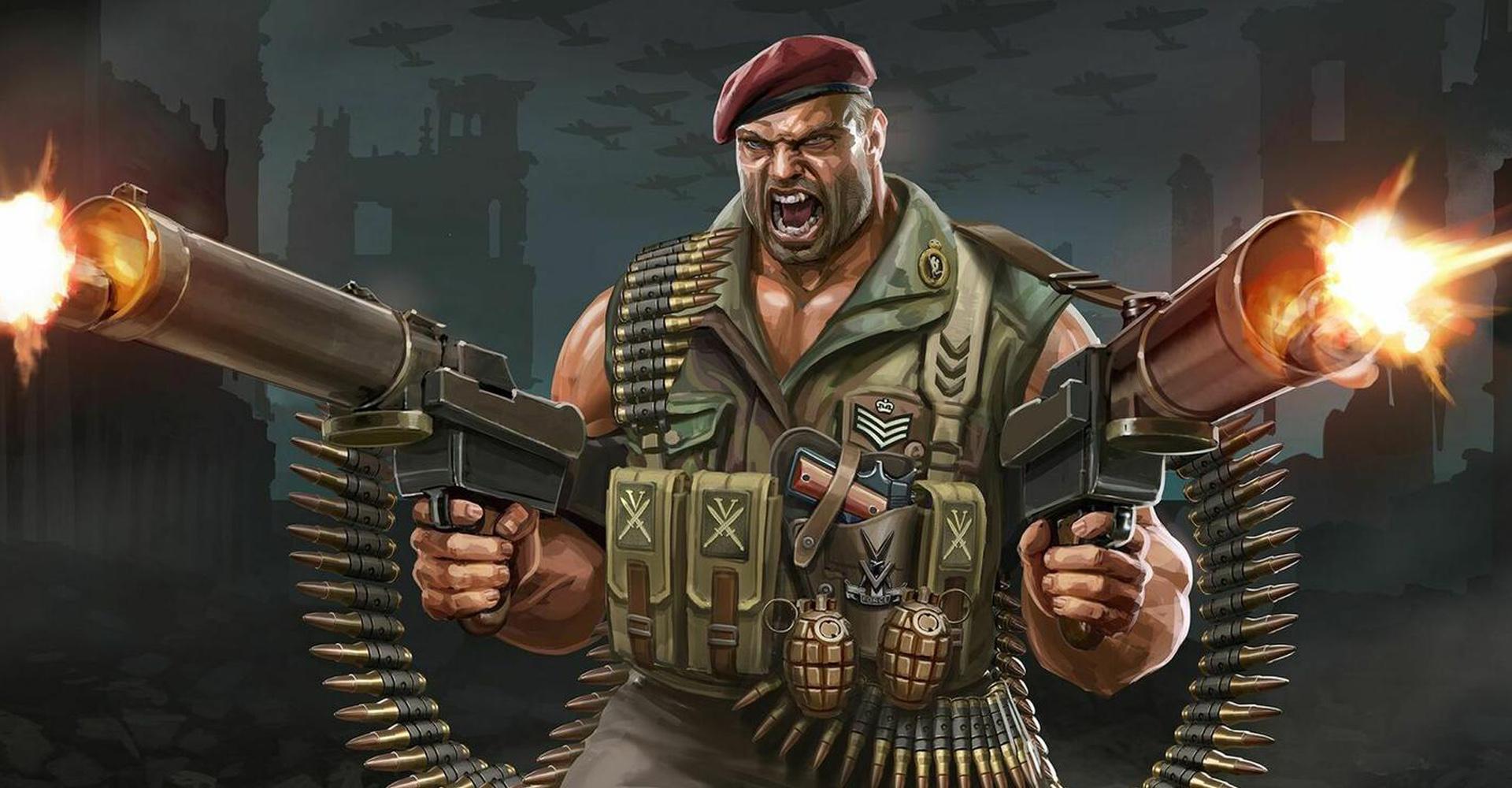